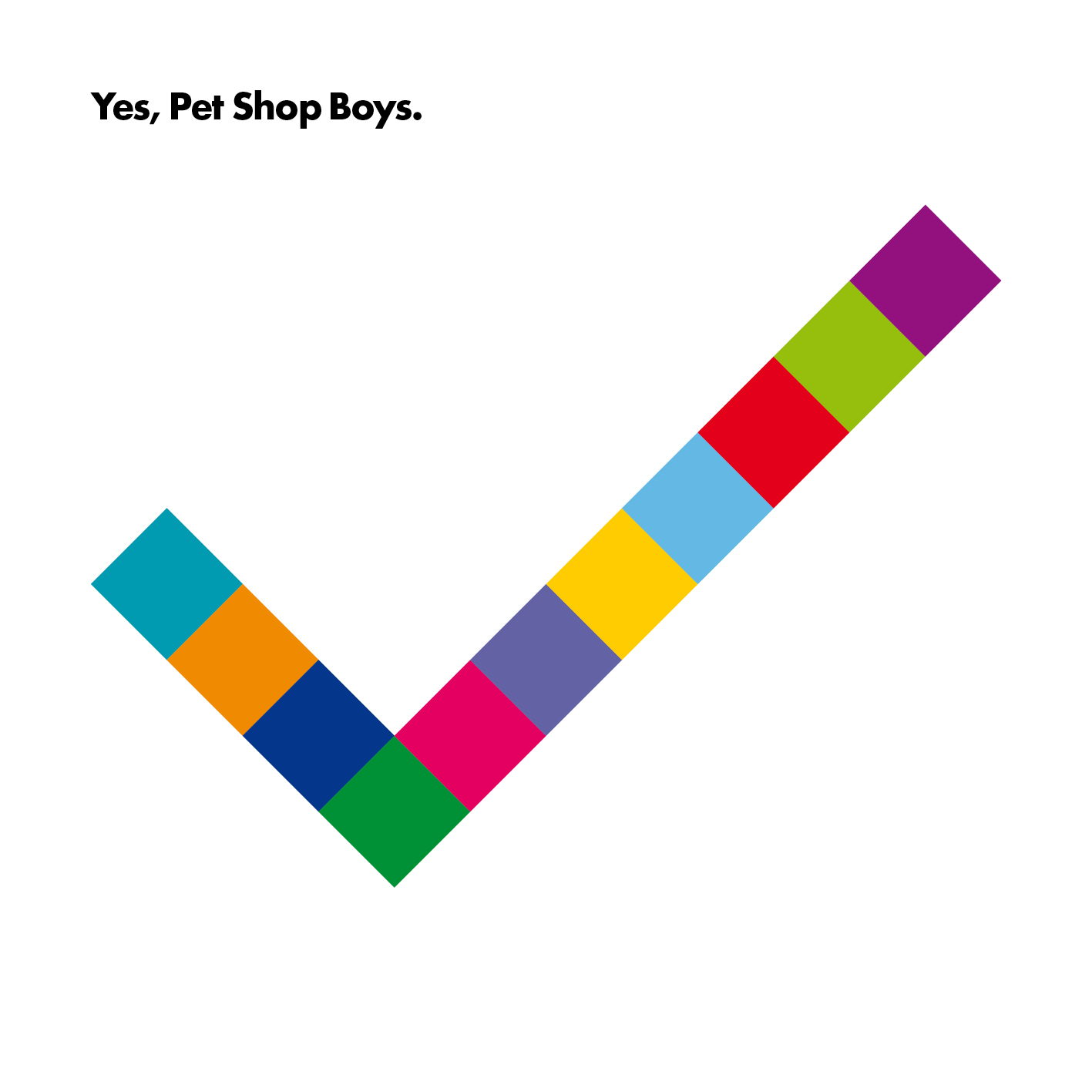 Pet Shop Boys new album dropped in the US today. Of course, some of us PetHeads have been enjoying the import the past few weeks. iTunes is selling the album with bonus audio commentary. The whole thing is really brilliant and some of their finest work to date. Their collaboration with producers Xenomania is like a match made in heaven. Additionally, the team over at Farrow created an album design and “identity” that is equally enjoyable. Based on the work of Gerhard Richter, it is the type of clean and simple design that makes me smile. The album art work is also being discussed by our trade .