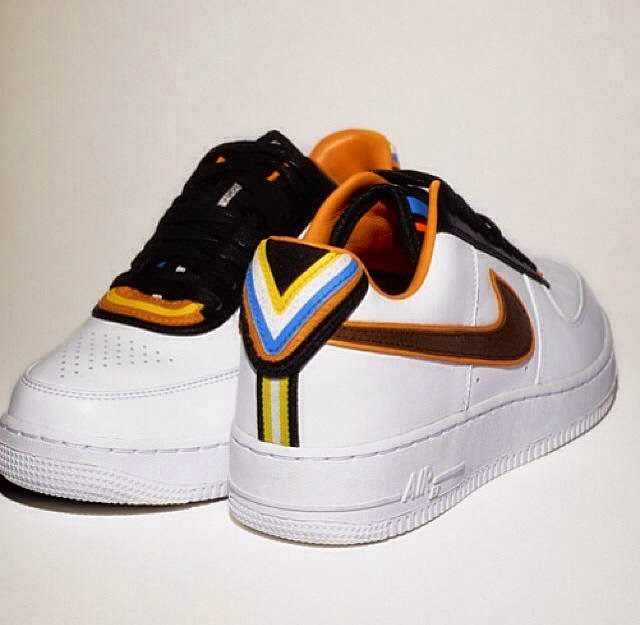 It was only a matter of time before a major kicks label teamed up with Givenchy’s Riccardo Tisci. As it happened, Nike closed the deal first. Tisci has designed four basketball shoes using Nike’s iconic Air Force 1 model. The Nike collaboration follows a 2011 collaboration with Converse but that was only for the Japanese market.