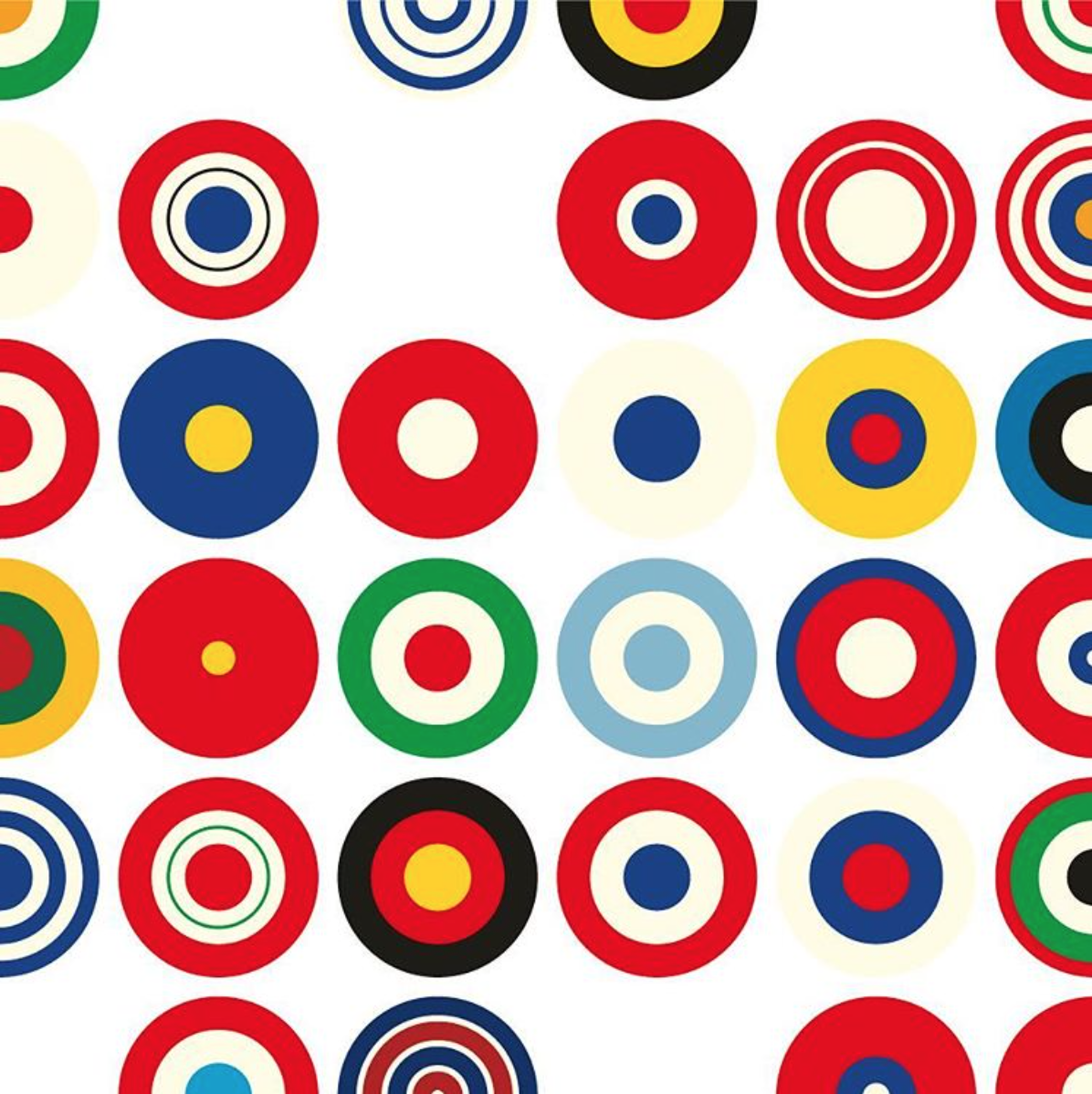 The Super Tour by Pet Shop Boys touched down for its 2 night run at the Fox Theater in Oakland to an enthusiastic, full capacity crowd. I was lucky enough to meet with Neil and Chris backstage before the show. Topics of conversation included Pete Burns, Visionaire’s work on the Release album, next year’s collection of album reissues and Neil’s tummy (he had food poisoning and had to cancel their appearance on the Late Late Show last week). I also got to meet their tour manager Andy Crookston who’s a lovely chap and does a great job of keeping them on schedule!


The show was so good, I’m going back tonight!