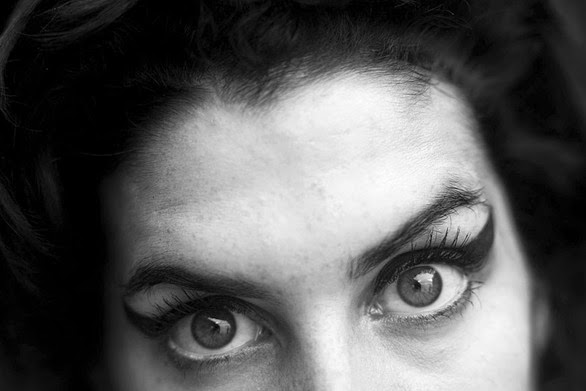 While Hedi Slimane normally exhibits his photography only at Almine Rech Gallery in Paris and Brussels, he’s branched out—just a little—with Sonic, a show of his photos at the YSL Foundation in Paris. Not a big leap, but a meaningful step for Slimane. The intimate exhibition showcases his more significant rock portraits over the years—think Amy Winehouse, Lou Reed, Keith Richards.


A monthly series of rock-related talks has also been organized. For his presentation on December 11, rock historian Hugues Cornière will tell the particular story of specific items from rock’s glorious past, including Bob Dylan’s Ray-Bans or Ringo Starr’s Ludwig drum kit. Cornière is also the owner of Sounds Good record store and author of Cult Objects of Rock.