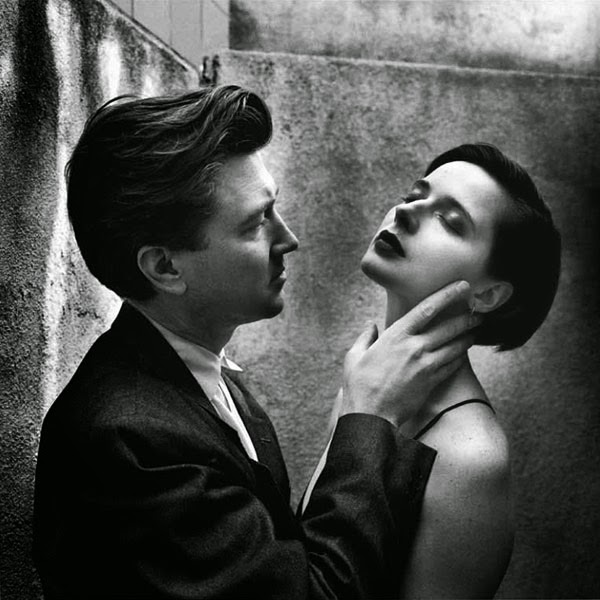 The Helmut Newton Foundation has just announced a major retrospective exhibit later this month in Berlin.


When Newton established his foundation in Berlin a decade ago, he donated several hundred original photographs for the foundation’s permanent collection. For its tenth anniversary, the Helmut Newton Foundation will exhibit roughly 200 of them, in all their glorious sensuality and dramatic seductiveness.


Organized by the three main genres of Newton’s oeuvre — portraits, nudes, fashion — the works on display will consist of personalities Catherine Deneuve, David Bowie, and Karl Lagerfeld, as well as magazine editorials primarily from the 1970s and 1980s. The much-anticipated nudes, meanwhile, hail from a specific time and place: 1980 Paris. These Big Nudes, as they’re affectionately called, are considered the best examples of the artist’s renowned erotic-urban style. Some of them will be life-sized, for the full uncensored, unapologetic Newton experience.