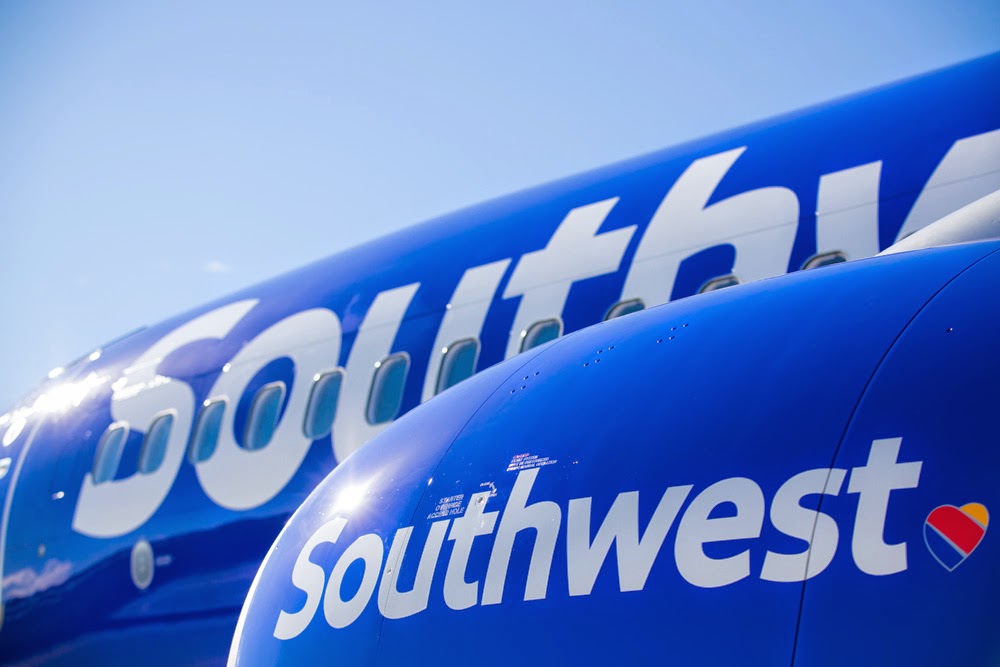 New York based design firm Lippincott has pulled Southwest Airlines kicking and screaming out of the 80’s with a fresh new brand. The old logo was, in fact, a Southwest plane and the name of the airline under it…Brilliant! It would be as if Apple’s logo were a picture of the iPhone and the word Apple underneath. Moving away from this overly literal approach, Southwest has adopted a heart as its icon and main identifier.

There were some rumors that Southwest would be getting rid of its heavily painted livery, which makes for really high paint job costs but Southwest clearly realized that their planes are some of the most recognizable from the ground and have decided to continue dropping buckets of paint on to them.

The new design is bright, vivid, breath of fresh air. The first plane painted (nicknamed “Heart One”) features the new wordmark large across the fuselage and to really share the love, the heart icon on the belly of the aircraft.