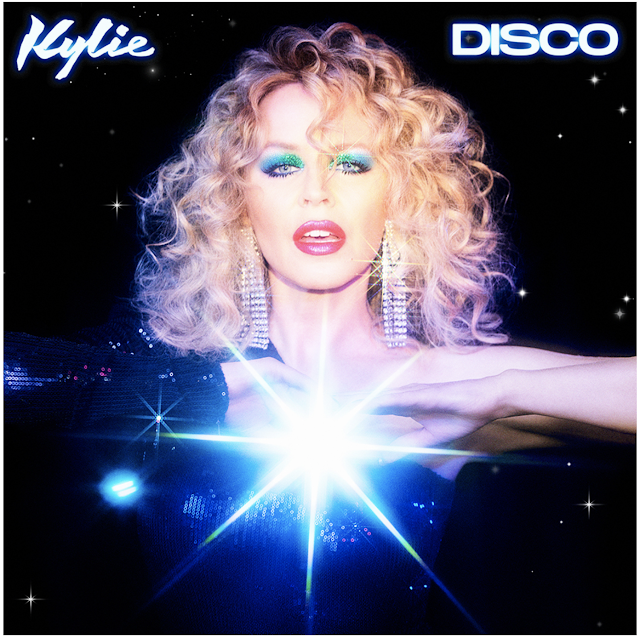 British illustrator, art director, director and designer Kate Moross is the new creative director for Kylie Minogue’s 13th studio album campaign “Disco.” Kylie had previously been under the spectacular direction of William Becker. No one is really sure what happened there, but to say that Kate has got big shoes to fill is a major understatement. That said, after seeing the first creative deliverables as well as an impressive portfolio there is no doubt why Kate got the job!
Kate burst on to the creative scene back in 2008 when a love for color and energetic squiggles caught the eye of anyone and everyone, spawning a host of imitators and subsequently becoming one of most sought after design collaborators in the world.
From music videos, textiles, identities, murals, fashion and magazine covers for big-time publications, Kate does it all. Past collaborations include Kiehl’s, The BBC, Disney, Uniqlo, Nike and The Spice Girls.
Disco is released on November 6th.