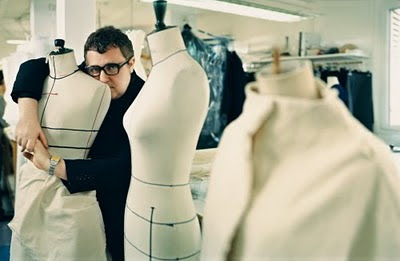 H&M Does It Again!

The rumors that Lanvin and it’s designer Alber Elbaz would be collaborating with H&M were confirmed yesterday. Fashionistas everywhere are already in a tizzy and announced that they might actually stand in line for this new collection. “I have said in the past that I would never do a mass-market collection, but what intrigued me was the idea of H&M going luxury rather than Lanvin going public” Elbaz said. “I really wanted to try the whole idea of brand, and not just a dress for less…It’s about creating a dream and giving it to people who couldn’t afford Lanvin.

One response to “H&M Does It Again!”