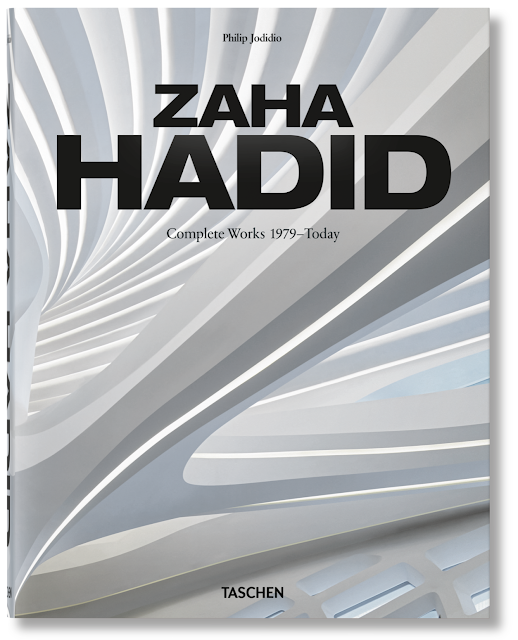 Zaha Hadid was a revolutionary architect. For years, she was widely acclaimed and won numerous prizes despite building practically nothing. Some even said her work was simply impossible to build. Yet, during the latter years of her life, Hadid’s daring visions became a reality, bringing a new and unique architectural language to cities and structures such as the Port House in Antwerp, the Al Janoub Stadium near Doha, Qatar, and the spectacular new airport terminal in Beijing.
By her untimely death in 2016, Hadid was firmly established among architecture’s finest elite, working on projects in Europe, China, the Middle East, and the United States.
Now Taschen has published a masive new monograph covering Hadid’s complete works. The book covers her past works, those in progess and Hadid’s own in-depth sketches.