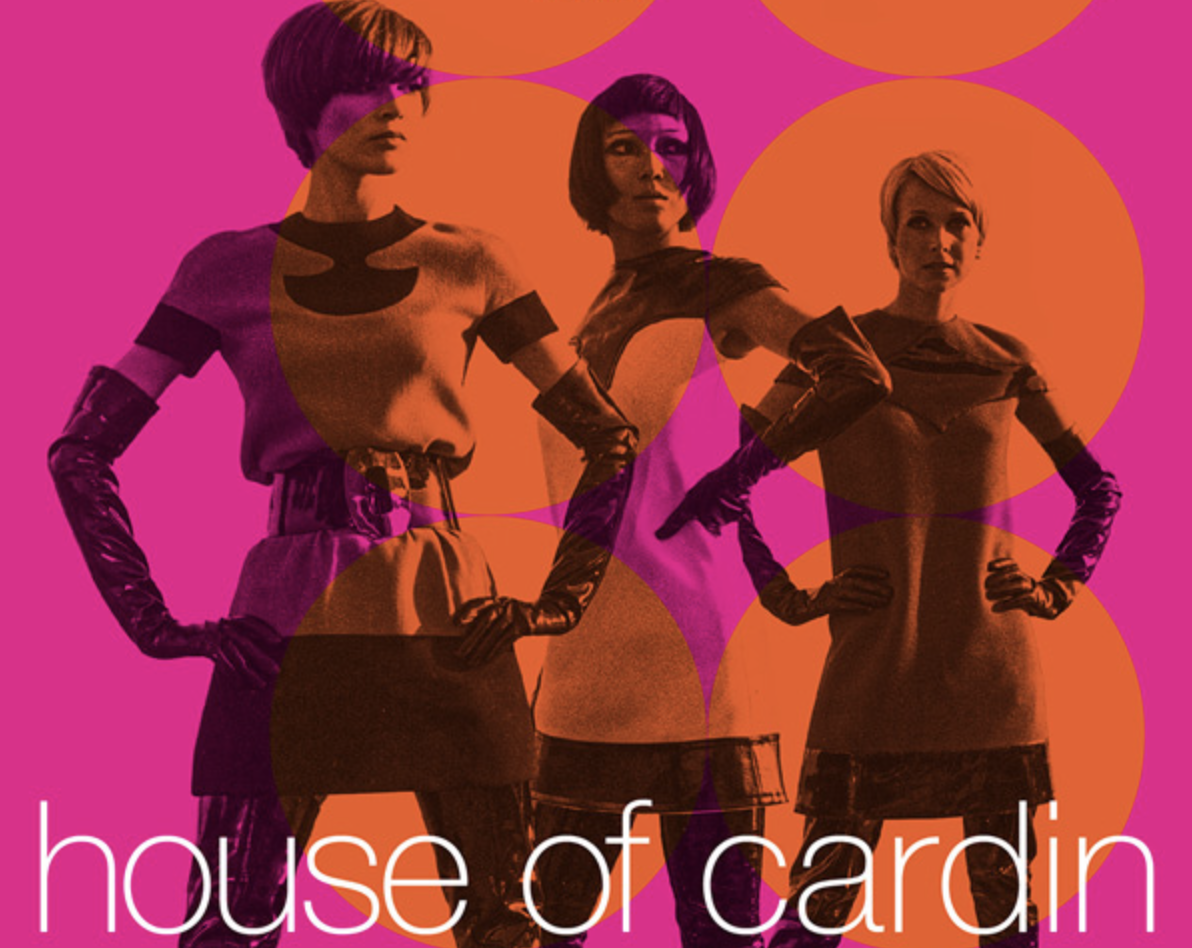 How famous people start out in life is fascinating, all the more for the fact that it can sometimes offer few clues about what they become later in life.
Pierre Cardin, a legend of French fashion and an international celebrity who has really earned his fame, is still working at 98 years of age. He is one such person, and the subject of a new documentary.
There are about 800 products and businesses that carry the Cardin brand, from men’s and women’s fashions and accessories to pens, cars and furniture, to hotels and restaurants. You need only glance at eBay to confirm that the Cardin name is everywhere.
He has not written and never will write an autobiography, but Cardin has authorised this documentary feature of his enthralling life and career. It is directed by partners in life and work P. David Ebersole and Todd Hughes. He is considered by many as an internationalist, an innovator and a futurist. There is certainly much more to the man than just clothes.