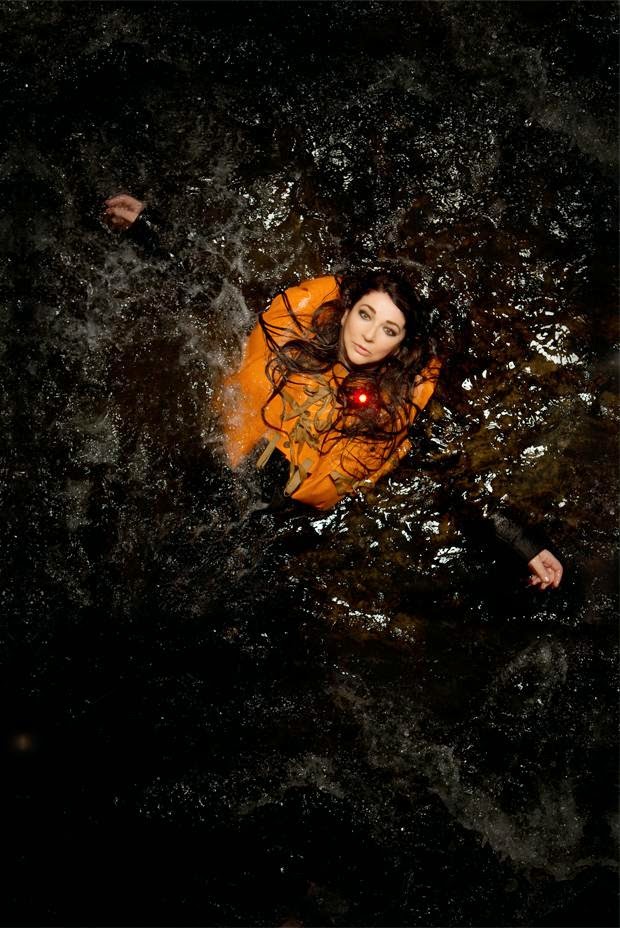 It was announced today that Kate Bush will play her first series of shows since 1979, performing August and September in the UK.


Bush will play 15 shows at London’s Eventim Apollo starting 26 August as part of her “Before the Dawn” series of shows. Announcing the news on her website on Friday, the singer said: “I hope you will be able to join us and I look forward to seeing you there.” After the announcement her website crashed and Kate become one of the hottest things trending on the web. 35 years later and she’s still got it!

2 responses to ““Before The Dawn””