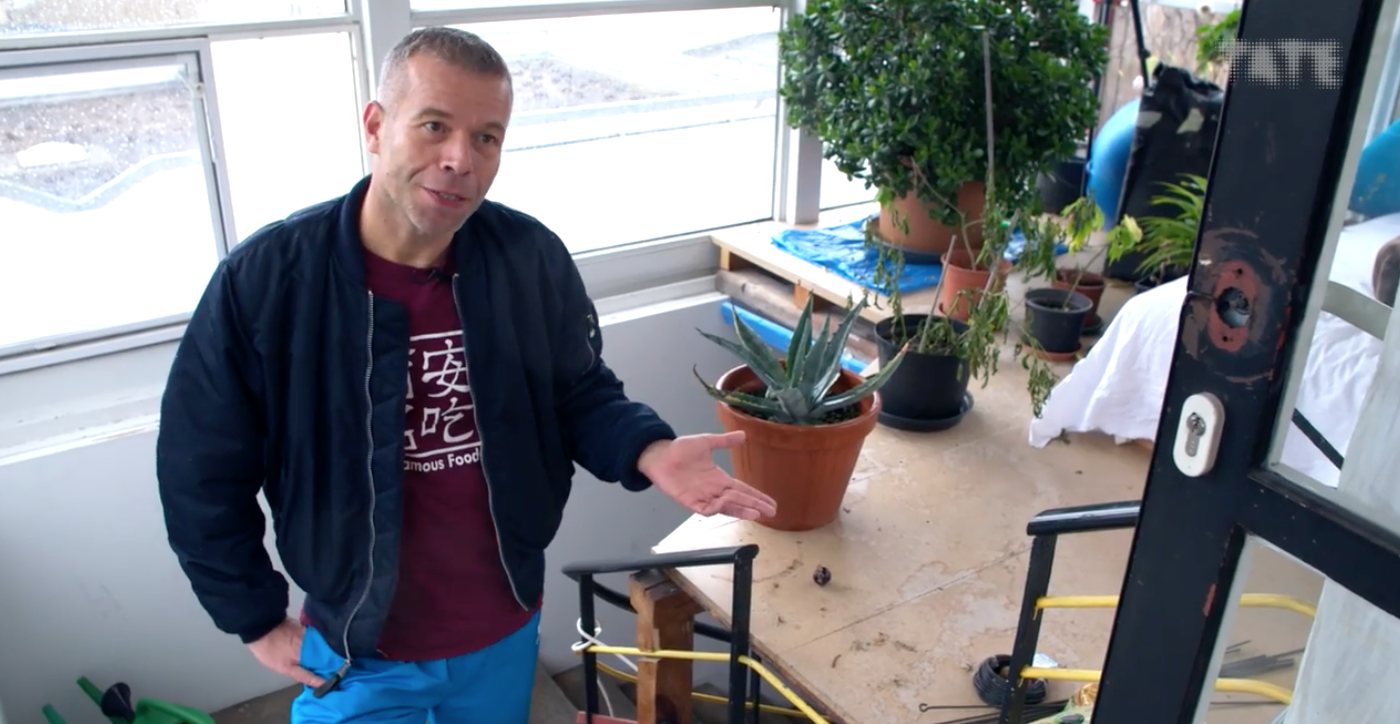 Wolfgang Tillmans said at the opening of his landmark solo exhibition at the Tate Modern—the first major showing of his photographs in the UK since winning the Turner Prize at the turn of the millennium—that he wanted everyone to be “encouraged by the curiosity I have for the world.” And he noted that his work has always been political because “the private and political cannot be separate.”


As if to stress this point, he’s done away with the usual labels next to each image spread out across 14 rooms, to better encourage the interaction between them. He’s also insisted that they remain unframed, fixed to the wall by tape or bulldog clip. The result is a stream of large and small photographs that is artfully managed by the artist, who always curates his own exhibitions.