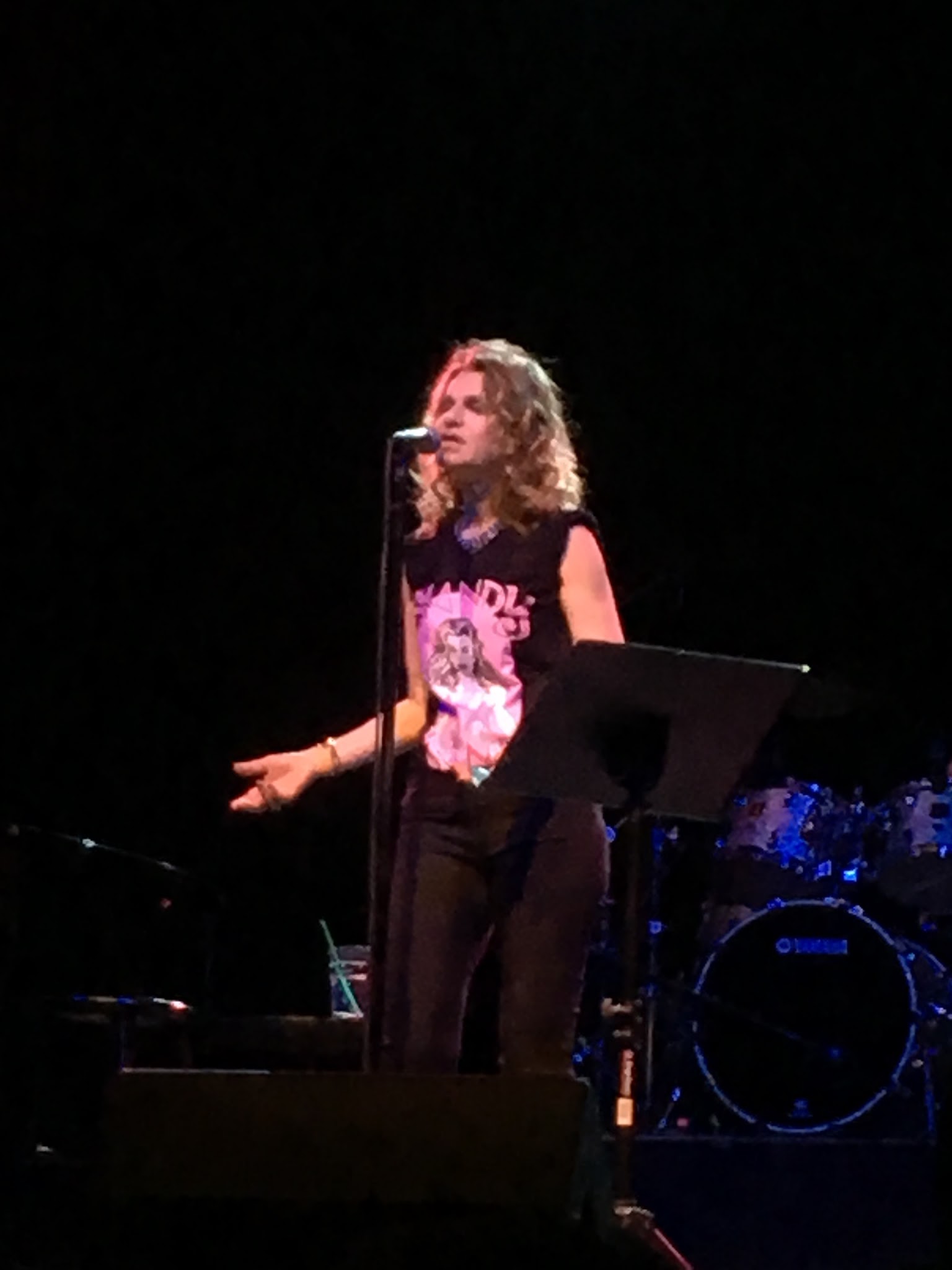 Sandra Bernhard gave a great performance last night at the Regency Theater. Surprisingly, she was a lot more critical of Susan Sarandon than she was of our new president! That’s not to say he didn’t get his fair share of digs.


She also complained mid-set that she and her crew couldn’t get a dinner reservation at NOPA after the show so they were going to Zuni Cafe instead. Someone should tell Sandy, it’s difficult enough just to find a restaurant in San Francisco that’s open after 10 p.m. on a weeknight!