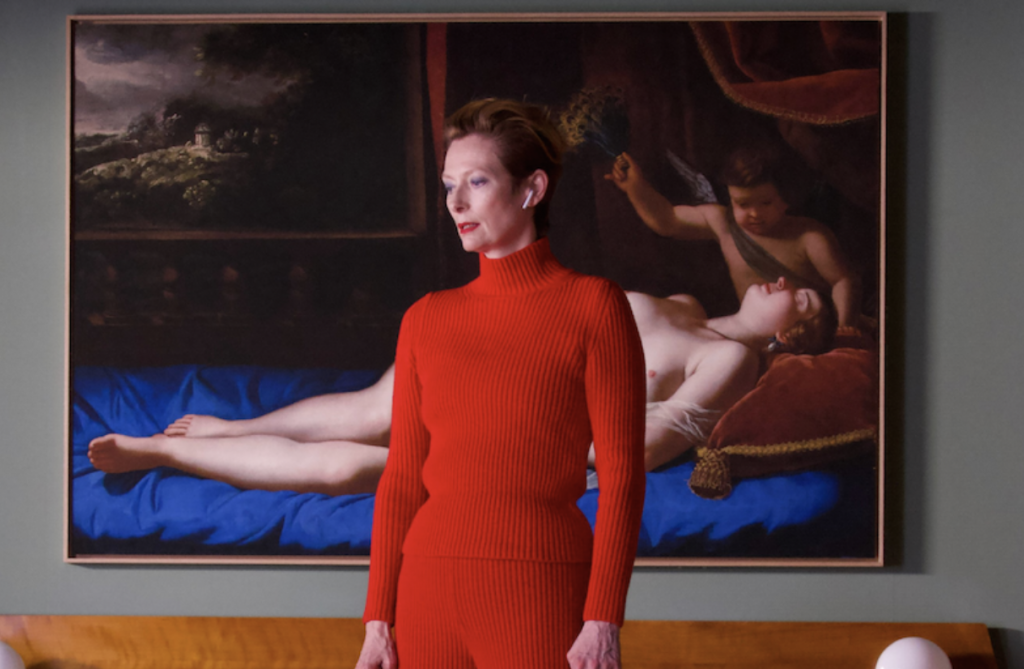 Almodóvar’s first short film in 11 years, and his first of any length to be made in English, “The Human Voice” staring Tilda Swinton outwardly seems like more of a departure for Spain’s most celebrated living auteur than it really is. It’s not, in fact, his first stab at filming the oft-interpreted Jean Cocteau monodrama of the same name. After explicitly referencing the one-woman theater piece in his 1987 film “Law of Desire,” he made it the conceptual starting point of “Women on the Verge of a Nervous Breakdown” the next year. The latter film also probed the frenzied mind of a woman recently dumped, though amid a slew of chaotic subplots, never worked its way to the cathartic phone conversation that forms the spine of Cocteau’s work.

One of the hottest tickets at the Venice Film Festival if it weren’t for the small point that it is just 30 minutes long. Still, it’s not size that counts, but what you do with it, and Almódovar does so much in half an hour that it is bound to be rated as one of the Festival’s highlights, anyway.