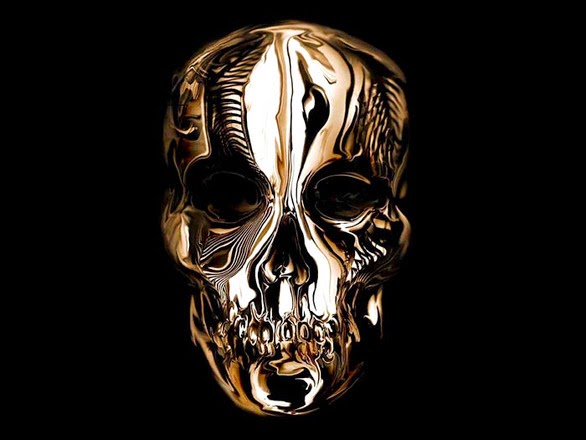 It did seem pretty unfair holding Savage Beauty in New York rather than London, where Alexander McQueen was born and raised, and where he founded his house. But now, finally, a homecoming. It’s just been announced that the groundbreaking, record-breaking retrospective will travel to London’s Victoria and Albert in the spring of 2015, four years after its debut at the Metropolitan Museum of Art.


Savage Beauty was a phenomenon for the Met, attracting well over half a million visitors, making it the eighth-most visited exhibit in the institution’s history. The show’s London restaging is likely to be just as popular, if not more.


Unbelievably, Savage Beauty will be the first exhibit in Europe devoted to McQueen’s work, taking on extra importance as it will fall on the five-year anniversary of his suicide. Spanning his 1992 MA graduate collection to his unfinished fall 2010 collection, it’s expected to include even more pieces than the Met’s original show of 100 looks. The V&A’s senior fashion curator, Claire Wilcox, will re-edit the exhibition, which will also see a redesign by set designer Sam Gainsbury, who collaborated on many of McQueen’s runway shows.