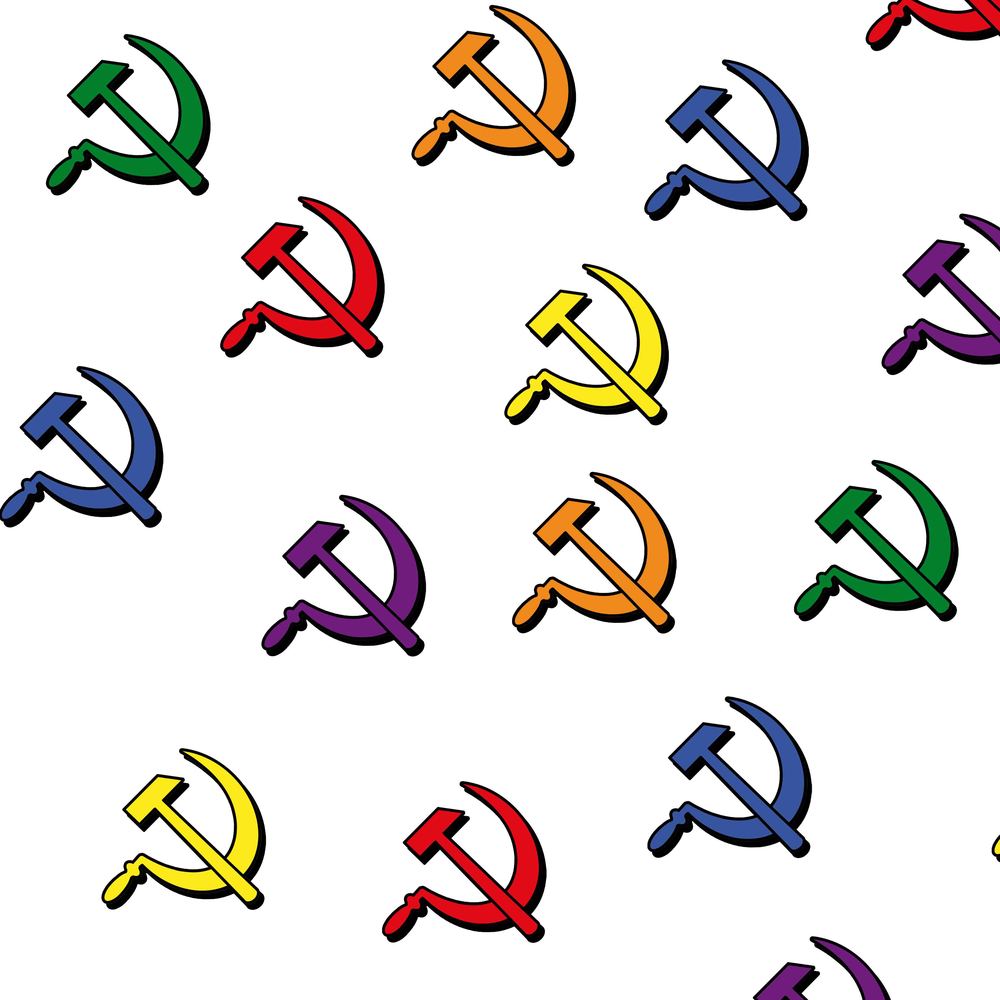 How better to protest Putin’s anti-gay laws than with a rainbow hammer-and-sickle pattern covering the nether regions? Belgian designer Kristof Buntinx — who “felt sickened and disgusted” by the violent homophobia coming out of Russia, in particular video footage of young LGBT being beaten and harassed — has created men’s boxers in 17 patterns ranging from matryoshka dolls to Russian medals of honor, all in a rainbow of fruity colors. Sometimes a personal and intimate demonstration is the best kind.