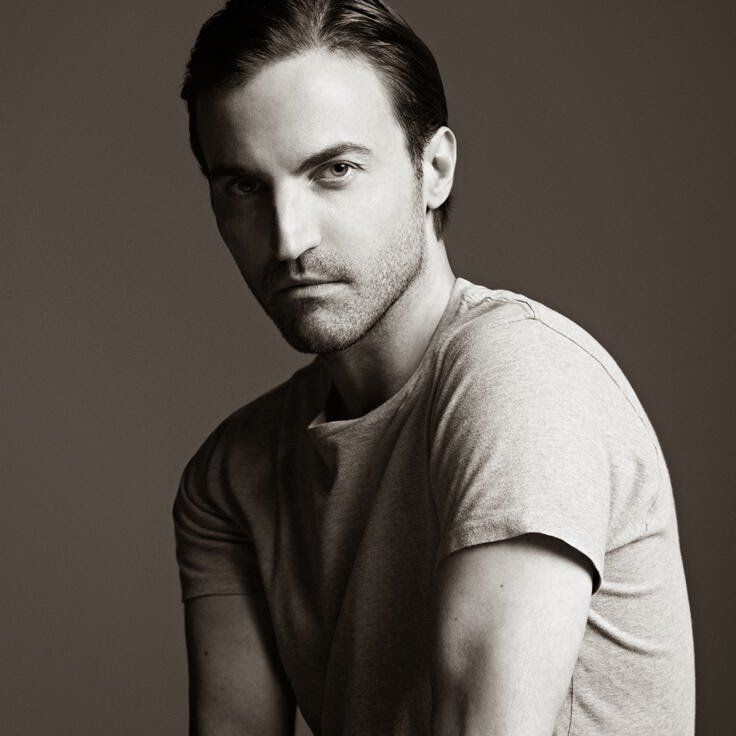 Speculation confirmed: Nicolas Ghesquière is in at Louis Vuitton. The man who created — before abruptly departing — modern Balenciaga is the luxury giant’s new artistic director of womens collections. It’s expected he’ll bring a similarly innovative technical standard and couture-like artistry to the house. Those are big shoes (and a pair of pajamas) to fill succeeding Marc Jacobs!


Ghesquière will show his first Louis Vuitton collection in March 2014. There is only one loose end in this tidy transition of power: the lawsuit levied against him by his former employer, for allegedly violating a non-disclosure agreement. Court hearings are ongoing, although it’s safe to assume, with his high-profile new gig, he isn’t spending much time worrying about it.