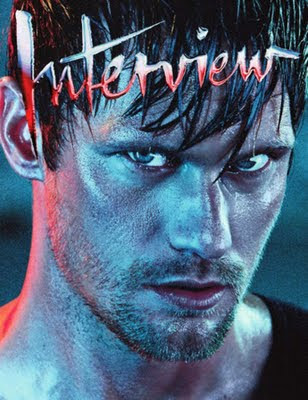 When Aliona Doletskaya made an abrupt exit from Vogue Russia after over a decade on its masthead, you knew it wouldn’t be long before the editor-in-chief landed on her feet. After a year of guessing games, this past week it was confirmed that Doletskaya has been named creative director of two new publications, Interview Russia and Interview Germany.
This follows the announcement in January that Bernd Runge, current CEO of auction house Phillips de Pury, had acquired a Russian and German license for an undisclosed magazine. Now we know. The two new editions of Interview will be published by Runge and Vladislav Doronin, president of Capital group and paramour of Naomi Campbell.
The American edition of Interview, founded in 1969 by Andy Warhol and currently published by Brant, has been under the creative helm of Fabien Baron and Karl Templer since 2008. I wonder how Doletskaya will translate the art-minded glossy overseas. And just when you thought print was going out of style!