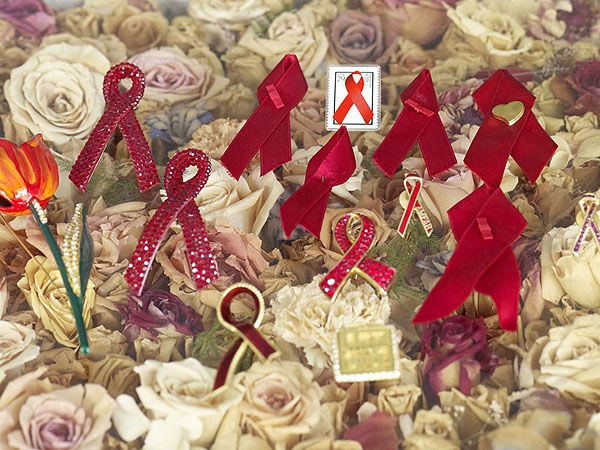 When viewing Catherine Opie’s new works, photographs of Elizabeth Taylor’s Bel-Air home around the time of her death, the viewer is struck by a paradox—that although she was a Hollywood demigod, she was, underneath all that glitz and glamour, a human and a humanitarian.


Inspired by intimate images of Elvis Presley’s Graceland by William Eggleston, Opie carefully cataloged rooms, closets, shoes, clothing, and jewelry, created an personal composite of the actress (although the two never met). In all, Opie spent six months in the beginning of 2011 capturing roughly 3,000 images of her residence and belongings.


As the late Ingrid Sischy wrote in the foreword, “Despite her stratospheric fame, Taylor was always deliciously regular in so many ways. Her materialism should never be confused for shallowness.”