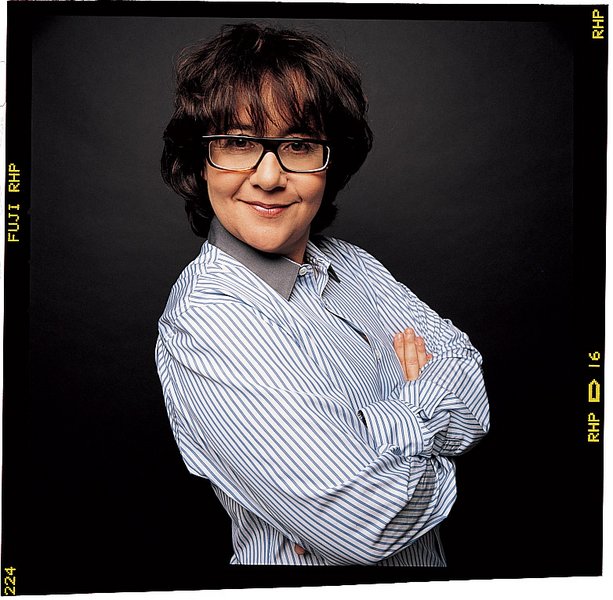 It has taken me some time to sit down and write a tribute to Ingrid Sischy who lost a long and difficult battle to breast cancer in July. I’m honestly still in shock that she is gone.


As a teenager and beyond, Interview Magazine was my bible. The majority of my interests were introduced to me on the pages of Interview. The publication which was founded by Andy Warhol was run by Ingrid after his passing from 1989 to 2008. The three pillars of art, fashion and entertainment is deep in Interview’s DNA. It is Warhol’s great legacy. But it was Ingrid who brought it all together in a new way.


After retiring from Interview Ingrid began writing for Vanity Fair. She was always known as a great friend and therefore she had a lot of friends (her closest confidants were Miuccia Prada, Karl Lagerfeld and Elton John). The thing about Ingrid was that although she was friendly with just about everyone in the fashion world, when she sat down to write, she looked for truth not fantasy.


Ingrid was a beloved original in an age of generics and she will be greatly missed.