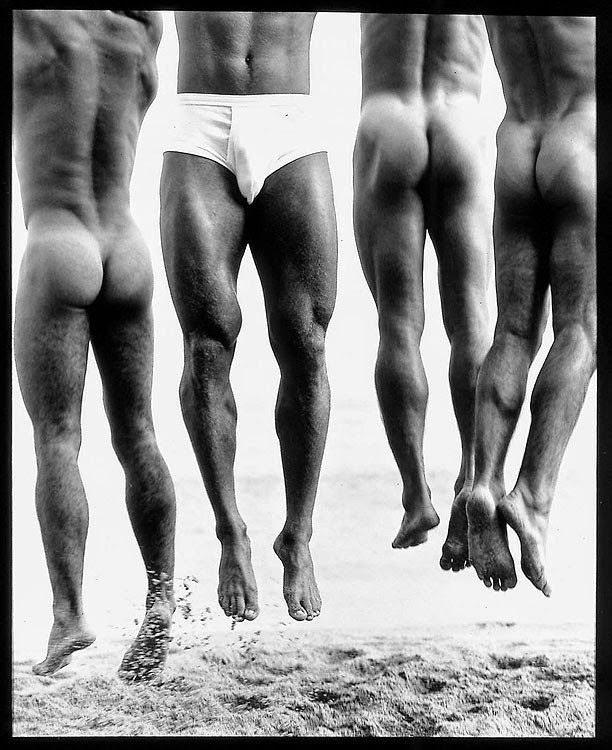 The great Herb Ritts stumbled into photography when he shot his aspiring-actor friend Richard Gere. Those photos went viral for their time, the early ’80s, simultaneously launching Ritts’ career (and perhaps Gere’s). He soon began doing what he’s most known for, immortalizing celebrities, musicians and supermodels in splendid black and white portraiture.


Now, a new exhibit at Boston’s Museum of Fine Arts showcases many of these modern classics. It’s intended to be a posthumous revisit (he died in 2002) of his 1996 exhibition, WORK, a mini-blockbuster for the museum. The Ritts Foundation has provided a print of every image in that retrospective and later, in 2007, supported the museum’s first gallery dedicated to photography, which will of course house the new show.