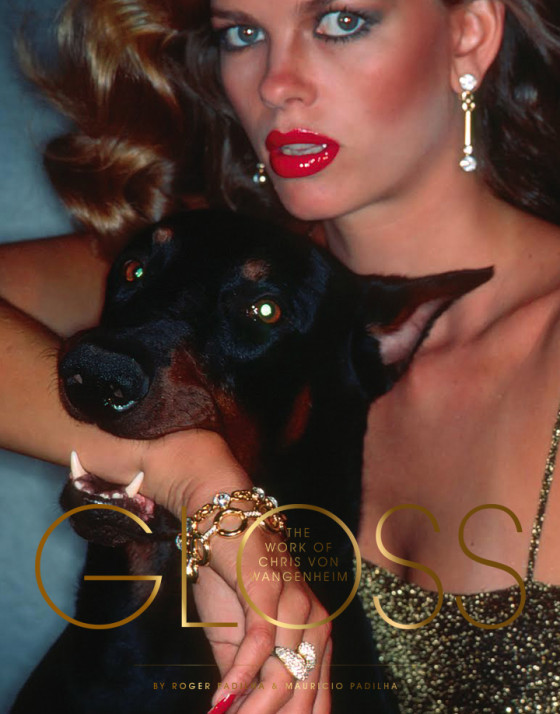 The scene boys of NYC who brought you Antonio Lopez: Fashion, Art, Sex, and Disco and The Stephen Sprouse Book, Roger Padilha and Mauricio Padilha (Mao PR), are back at it again, educating and enlightening all of us on the history of style. Their latest homage “GLOSS: The Work of Chris von Wangenheim,” highlights the fashion photog’s images that documented the glamour and excess of the 70’s. Unlike most photographers, Wangenheim veered away from one distinctive style. His snaps for Vogue, Harper’s Bazaar, and Interview Magazine were as fragmented and rebellious as the subjects/friends he captured. You can still catch his influence in Tom Ford’s work at Gucci, to Alexander Wang’s Spring 2014 campaign, shot by Steven Klein (who also did the Foreword for GLOSS).