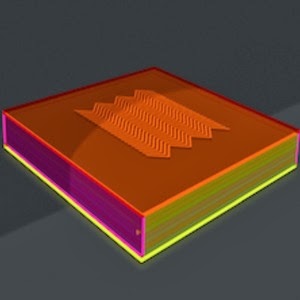 
Designed by Farrow in collaboration with PSB and The Vinyl Factory follows the release of 2011’s “The Most Incredible Thing” box set and 2009’s “Yes” box set which was showcased in the Design Museum, won Creative Review’s “Best in Book” and was voted Record Collector’s “Most Collectible Product of the 21st Century.”