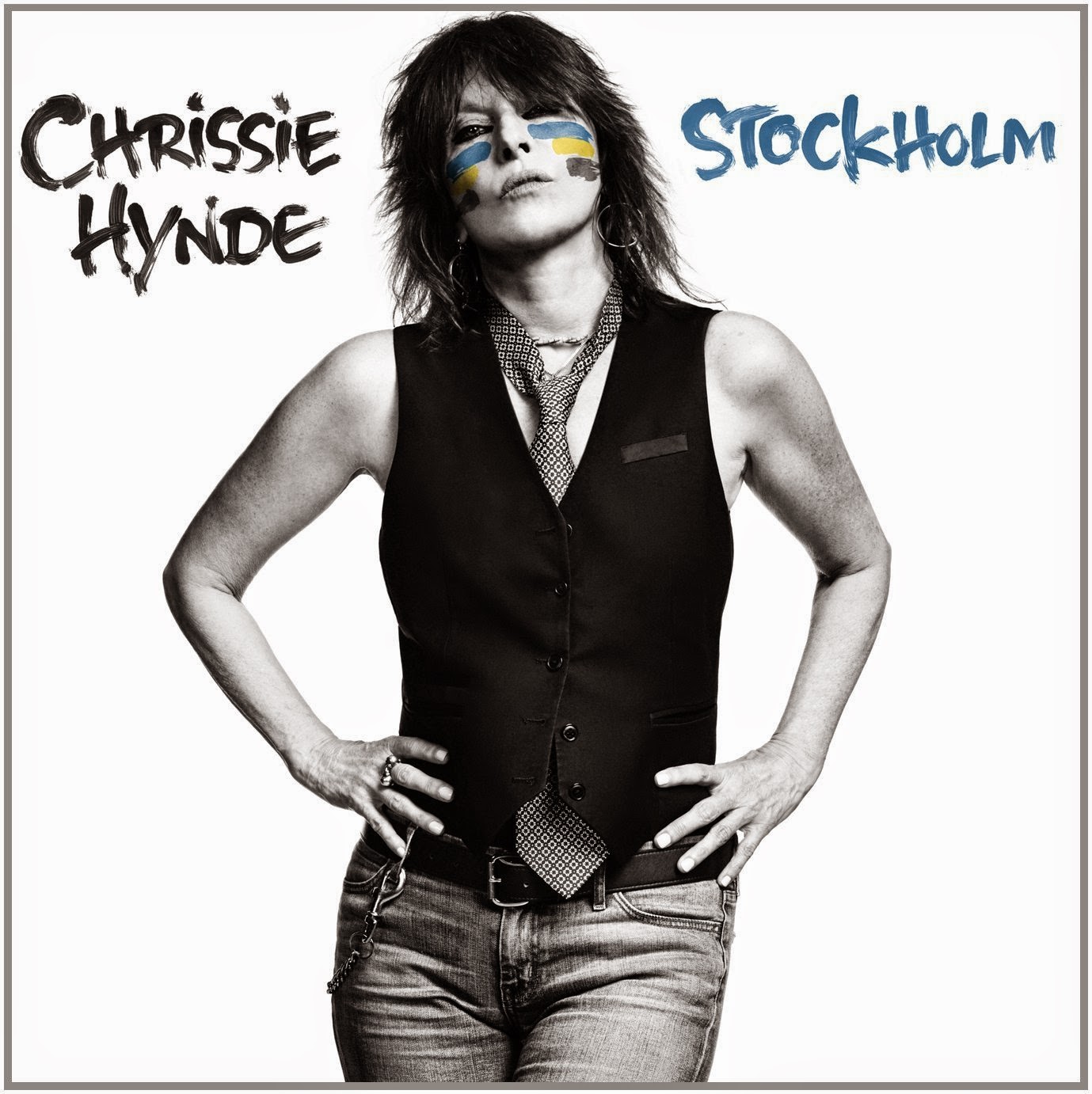 Chrissie Hynde, the founding member of rock legend act The Pretenders has just released her debut solo album ‘Stockholm.’ Recorded at Ingrid Studios in Stockholm with co-writer, guitarist and producer Bjorn Yttling, the album features cameos from Neil Young and tennis legend John McEnroe. To say it’s some of her best work ever is an understatement.


Later this month, Hynde will be one of the special guests who will perform alongside Pet Shop Boys, the BBC Singers and the BBC Concert Orchestra conducted by Dominic Wheeler at the Late Night Prom concert. The event takes place on July 23 at the Royal Albert Hall in London.