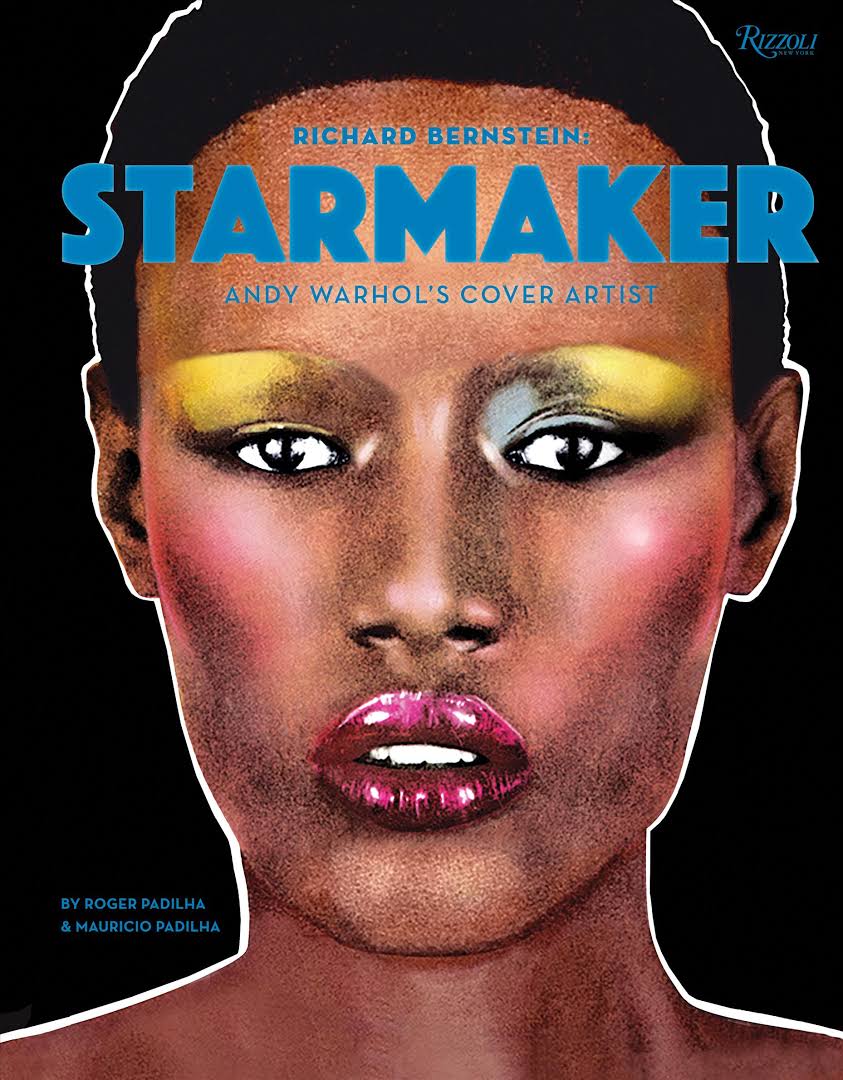 Rizzoli has just published “Starmaker,” an in-depth look at the art of Richard Bernstein. Bernstein, a fixture at Studio 54 captured the allure of the disco era through his iconic hyper-colored graphic portraits of superstars for the covers of Andy Warhol’s Interview magazine (which tragically folded earlier this year). Warhol’s influence on Bernstein’s bold, playful, and graphic artwork is evident, and it was often thought that Warhol created the covers himself. Yet it was Bernstein, an American artist and art director, whose distinctive craft of retouching photographs with pastels, stencils, and airbrushing monumentalized his subjects into dazzling pop-art incarnations—sexy, captivating, and forever young.