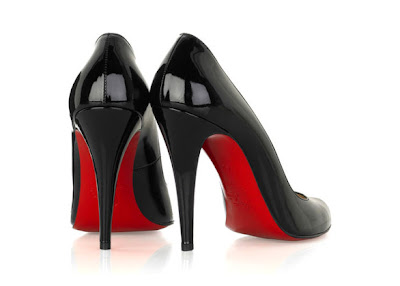 A lot has changed since Yves Saint Laurent asked Christian Louboutin to create an exclusive shoe for Monsieur’s farewell couture show in 2002. These days, the only relationship between the companies exists in a courtroom. And this week, a landmark decision was made in the case of Christian Louboutin versus YSL.

To recap, YSL released a red-soled platform for its cruise 2011 collection, quickly eliciting a lawsuit from the red-sole maestro, effectively barring sales of the shoe. But on Wednesday, a Manhattan federal judge denied the preliminary injunction against YSL, concluding that “because in the fashion industry color serves ornamental and aesthetic functions vital to robust competition, the court finds that Louboutin is unlikely to be able to prove that its red outsole brand is entitled to trademark protection.”

Suing over a color may prove to be a regrettable decision. Other designers have avoided the red sole in fear of trademark infringement, but if Louboutin’s 2008 red-sole trademark is negated when the final ruling comes down later this month, get ready for the floodgates to open. While it isn’t likely many other established names will elect to jump on the Louboutin red wagon, you can be sure opportunistic labels like Steve Madden won’t hesitate.

YSL’s lawyer rightly affirms, “No designer should be allowed to monopolize a primary color for fashion.” Besides, hasn’t Valentino owned red since the 1960s?