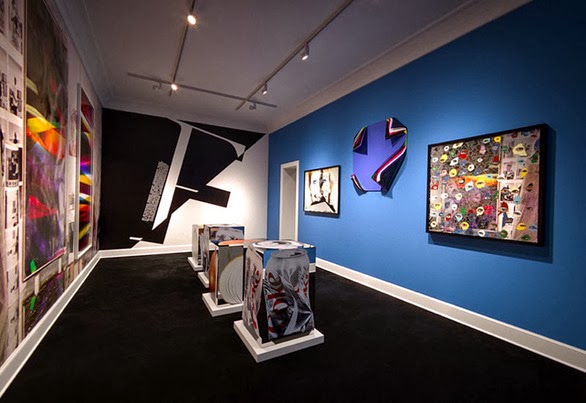 Mario Testino’s particular brand of feel-good photography—Princess Diana smiling sweetly, a scantily-clad yet wholesome Gisele Bundchen, bronze-skinned boys cavorting on a beach in Rio—might lead some to think he’s been seduced by his own high production values and celebrity focus. But that wouldn’t be the complete picture.


What Mario seeks in his photos is a natural effervescence, because to him happiness equals freedom. The search for this freedom started early, propelling him toward the twinkling lights of London in the 1970s, far removed from his native Peru. It’s also that search that drove him back to Lima last year to open MATE gallery. More than an acronym of his name, MATE is suggestive of other important properties of what is important to Mario, namely friendship and the collaborative spirit (Vik Muniz, John Currin, Beatriz Milhazes, Keith haring and George Condo to name a few).


Opening this week at MATE is a very personal giving back. The exhibit Somos Libres (“We are free”) showcases works by established artists—Cindy Sherman, Richard Prince, Paul McCarthy—alongside emerging artists.