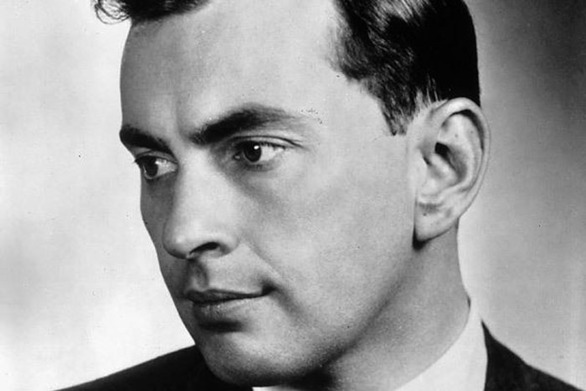 Gore Vidal passed away two weeks ago in typical contrary fashion, during a revival of his play The Best Man at the Gerald Schoenfeld Theatre. For those in need of more closure, the Schoenfeld will offer fans of the celebrated writer, political critic and crotchety cultural watchdog a chance to bid a proper adieu. Beginning at 1 pm on August 23, principals from The Best Man, as well as film, television and theater friends, will perform scenes from a wide array of Vidal’s repertoire and share remembrances of his exceptional life.