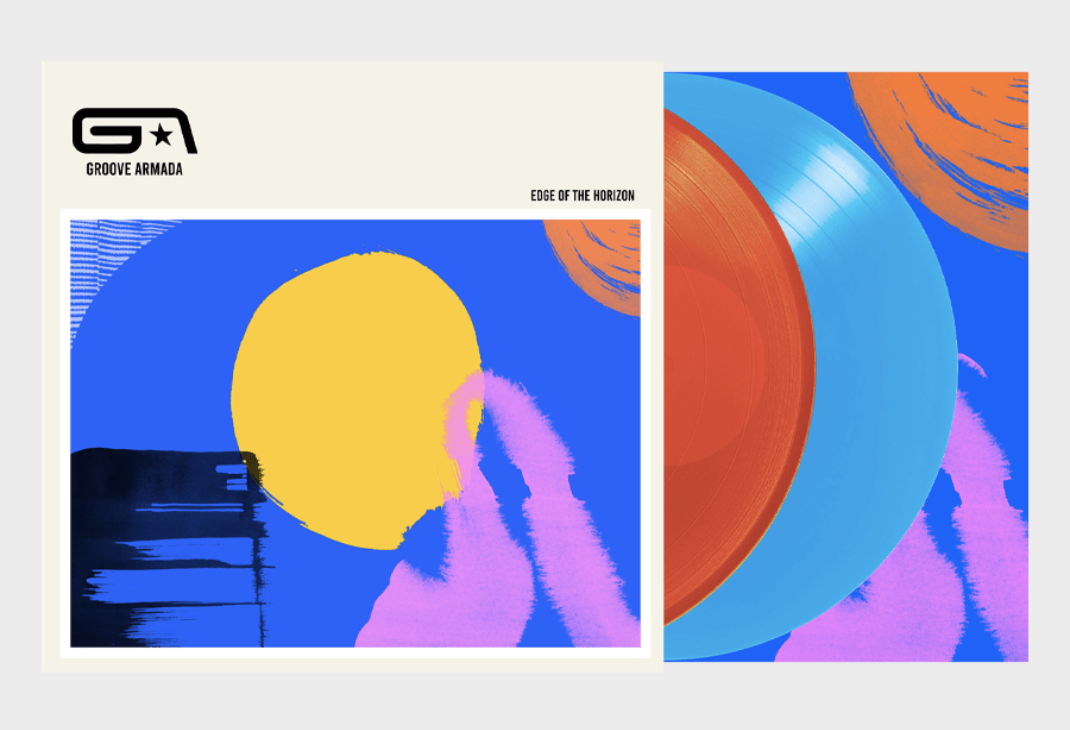 Edge Of The Horizon

﻿Groove Armada are set to release their first album since their 2010, Grammy-nominated LP, Black Light. The forthcoming album, “Edge Of The Horizon,” will drop October 2 through BMG. To tease the project, Groove Armada have since released the album’s lead single, “Lover 4 Now,” featuring Todd Edwards.

In addition to collaborating with Edwards, an early influence in the UK garage scene, the English electronica duo will also feature work with Empire Of The Sun’s Nick Littlemore and Chicago house’s Paris Brightledge on two different songs on the 11-track album.