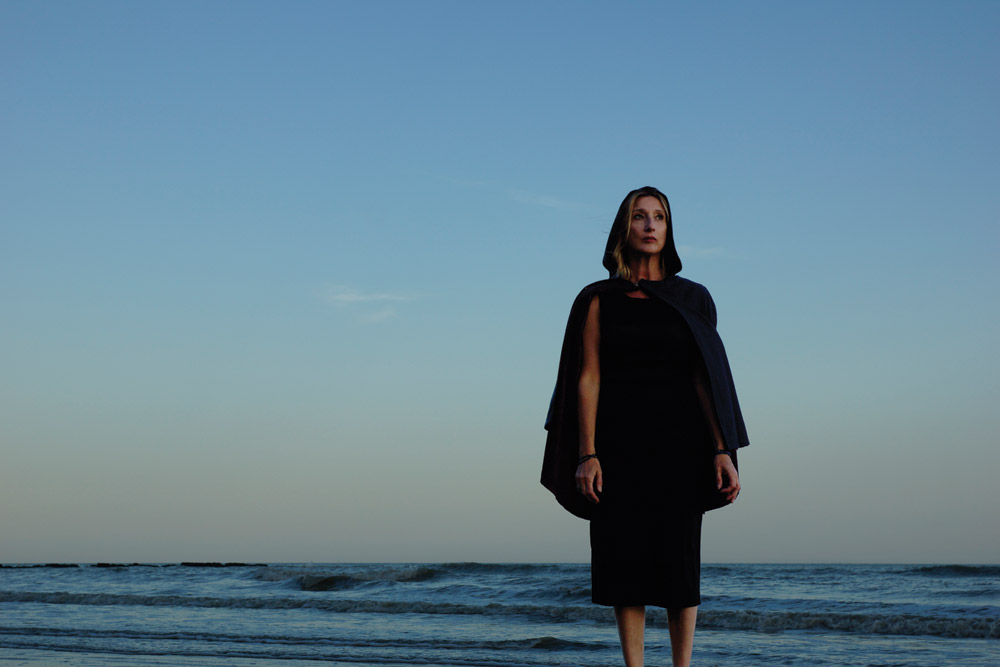 Claudia Brücken’s new album, The Lost are Found, is out now. Claudia worked with famed producer Stephen Hague (New Order, Pet Shop Boys, OMD) on an exhilarating collection of intensely atmospheric songs by other people. These ‘other people’ are some of the favorite writers and artists of both Claudia and Stephen, expressing their particular obsession with the history of the pop song. Some might say it is definitely up there with the classic albums Claudia has been involved with from Propaganda’s “A Secret Wish” to Onetwo’s “Instead.” The album is both a celebration of the mood, majesty and mystery of a great pop song and also a journey along an imaginary coast line of an imaginary country, a soundtrack to a view out to sea, and the thoughts of what lies ahead.