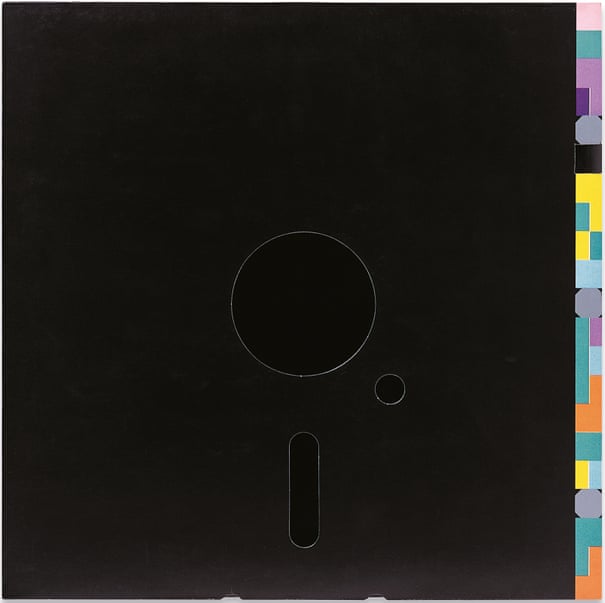 “Blue Monday” in 1983 was the first single to establish New Order as a force, after the death of Ian Curtis had ended the band’s previous incarnation as Joy Division. To match their new synth sound, Peter Saville created this groundbreaking sleeve.


The occult black sun imprinted at its centre, attended by the dash and dot, is still recognisable as the long-obsolete floppy disk.


The color chart suggests new machine-led, color-coded design. It’s literally coded, too. Saville placed a color wheel on the back of the album Power, Corruption & Lies that helps reveal the song’s title.


The sleeves reportedly cost so much to print that Factory Records lost money on the biggest-selling 12-inch ever.