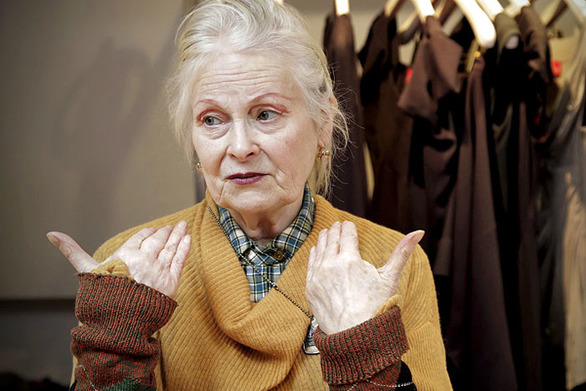 Given Vivienne Westwood’s outsized cultural relevance, it’s hard to believe that ‘Punk, Icon, Activist’ is her first feature-length documentary. Needless to say, it will be a highlight of Sundance Film Festival this month.


The film is unusual in that it will encompasses not only her contributions to fashion and art, but equally her commitment to activism, particularly political and environmental. “This is an intimate and poignant homage,” says a press release, “to one of the true cultural icons of our time, as she fights to maintain her brand’s integrity, her principles, and her legacy in a business driven by consumerism, profit, and global expansion.”


Westwood, too, has become increasingly vocal in recent years on a range of pressing issues, from the climate change and the ethical treatment of animals to the unjust incarceration of Leonard Peltier and the self-empowerment of Nairobi craftswomen. To accompany the film’s release, Westwood has also designed a T-shirt for War Child UK, profits from which will go toward suspending the sale of arms to Saudi Arabia.