It seems that the vinyl revolution has ushered in another blast from the past; cassette tapes. At first it seemed like a bit of a nostalgic gimmick but now it really seems to be catching on. Most artists are now including this age-old format in their new release programs—some even labeled “Limited Edition.” The resurgence […] It’s hard to believe that model and activist Naomi Campbell has never fronted a Vivienne Westwood campaign before, especially with the two having first worked together 33 years ago. But that all changed on Monday with the London-based brand announcing that the supermodel is the face of its Spring 2020 campaign.  Alongside Vivienne Westwood & […]

To boldly go where someone has gone before, again.

The new Space Force emblem is decidedly out of this world. The logo was unveiled Friday by the President on Twitter (of course). Maj. William Russell, a Space Force spokesperson, told CNN that the President was the one who chose the new logo from options presented by the Department of the Air Force. The seal […] 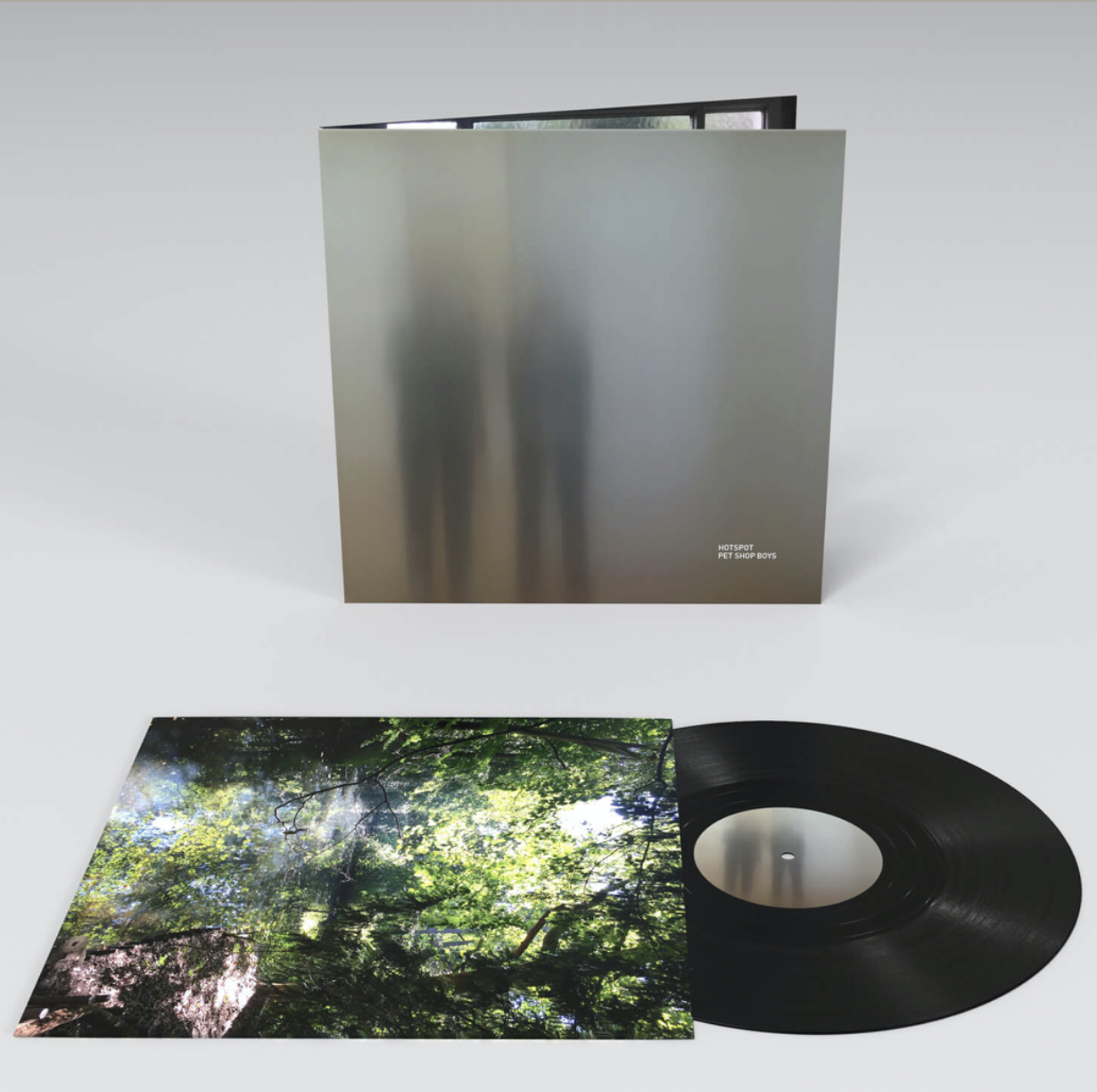 This is [NOT] How You Word

My best friend and copywriter extraordinaire Mike McGinty has just put a little essay / social commentary together on the laziest trend in advertising since “got milk” “got” out of hand and everyone jumped on that runaway train. Take it away Mike: There’s a disturbing trend in marketing today. Ever since Kinko’s declared itself “The […]