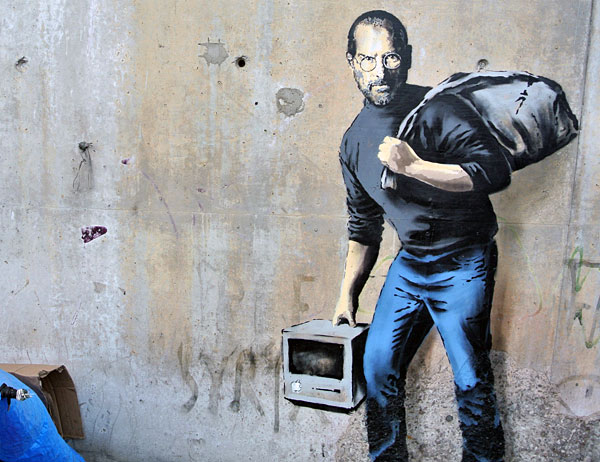 The largest exhibition of Banksy works ever assembled, War Capitalism & Liberty, will debut in Rome on Tuesday. The show, which includes the refugee image of Steve Jobs, spans the career of the mystery graffiti artist, political activist, and film director. Mostly prints, the art critically examines the intersection of war and consumerism, the first […] 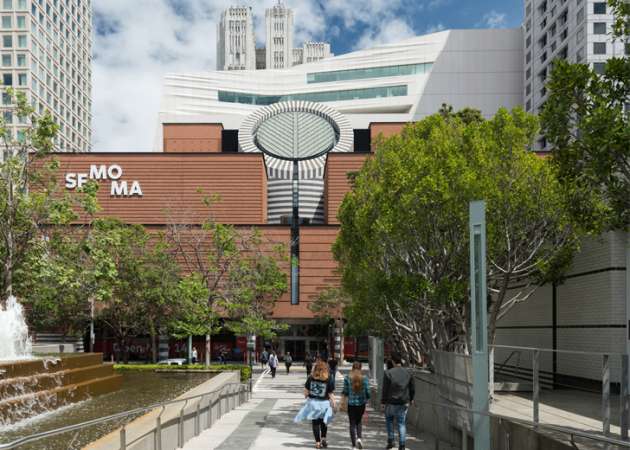 Well, after a 3 year closure the brand new SF MOMA with its enormous expansion is complete. The new museum (currently the largest display of modern art in the US) opened its doors last week to much amusement and fanfare. I was lucky to have beat the crowd and gone to a sneak preview a […]