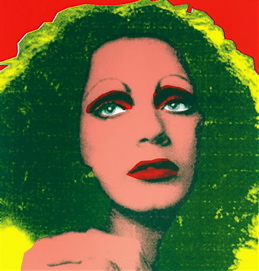 Rest in peace Holly. Warhol superstar and a true legend. 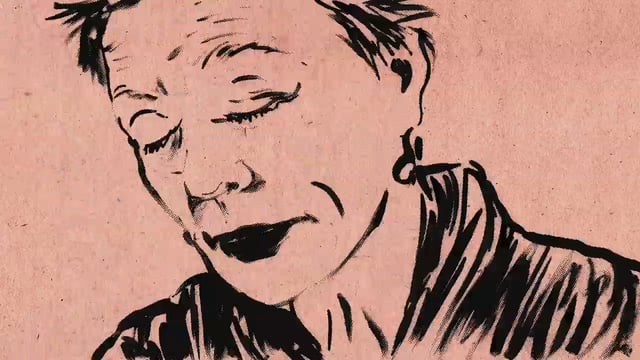 Laurie Anderson’s meditation on death, loss and ultimately life, as exemplified by her beloved rat terrier dog Lolabelle, is one of the best films of 2015. It is a visual feast for the eyes featuring Anderson’s own illustration and animation. It’s an emotional journey that is experimental (yet accessible), poetic and philosophical. The film is […]