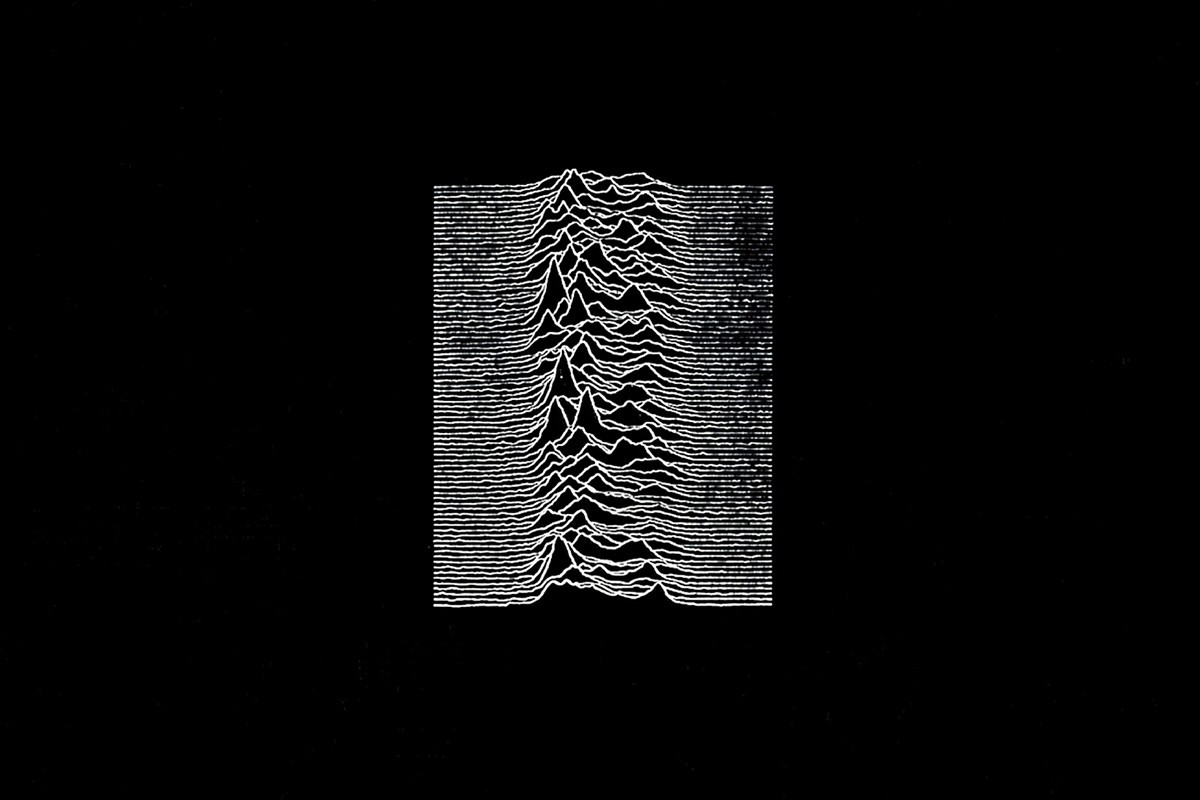 Goodhood has teamed up with the legendary art director Peter Saville to celebrate the 40th anniversary of Joy Division‘s album Unknown Pleasures. The collection feature’s a reworked version of the album’s iconic cover, which was designed by Saville.


was the artist behind the 1979 album’s artwork, which is void of any band branding and depicts a stacked plot of electromagnetic radiation emissions given out by a pulsar.


For this limited-edition collaborative collection, Goodhood and Saville have flipped the album’s back sleeve colorway to be white-with-black accents, instead of its typical black-with-white look. Standout pieces from the collection include the SWP Dellow sneakers, which feature the flipped artwork and the album name on its heel tabs and midsole, the Big Love Records tote bag and the white Universal Works zip-up windcheater jacket.


Other notable mentions include the Tom Wood blanket, a plate and a cushion, which each feature the adapted album art. The collection runs at Goodhood from June 27 to July 11, where you can pick up all of the collaborative pieces as well as the anniversary-edition vinyl via its online raffle draw.


Goodhood will also be hosting an exclusive launch party to celebrate the release of the project on June 27 from 6.30-8.30pm BST at its London flagship store.


In case you missed it, take a look at the upcoming Peter Saville x Uniqlo collaboration.